WoofPack Pet Care is the premier professional dog walking and pet sitting service in the Knightdale, NC area. We have been bringing our brand of quality pet care to the area since 2009. 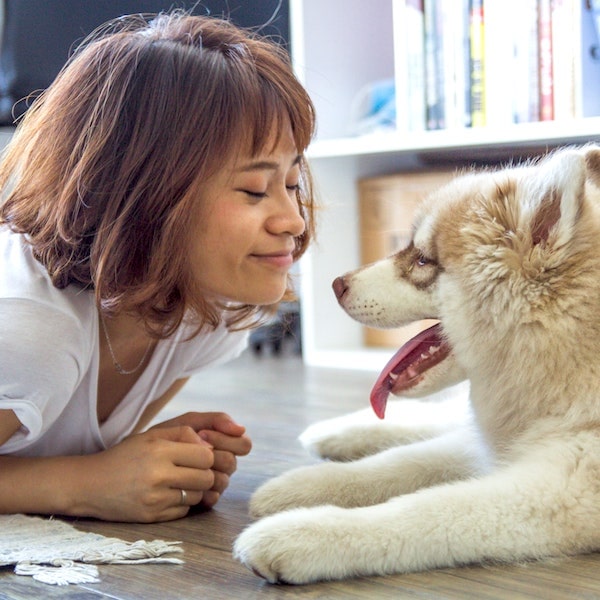 You have more options than ever when it comes to caring for your beloved pets. Here’s why WoofPack is the premier choice the next time you need a pet sitter you can trust in Knightdale. 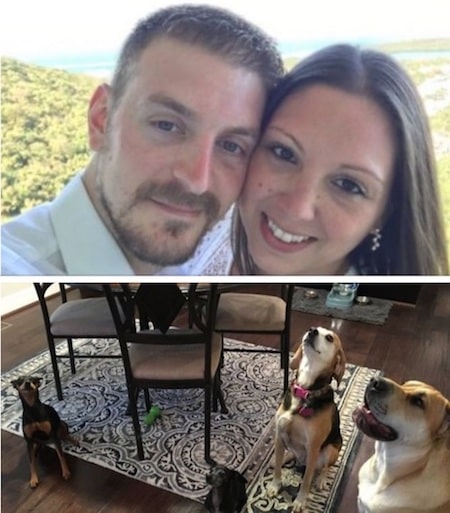 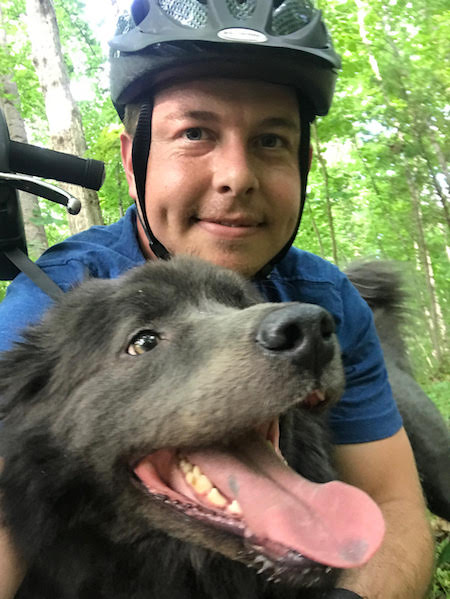 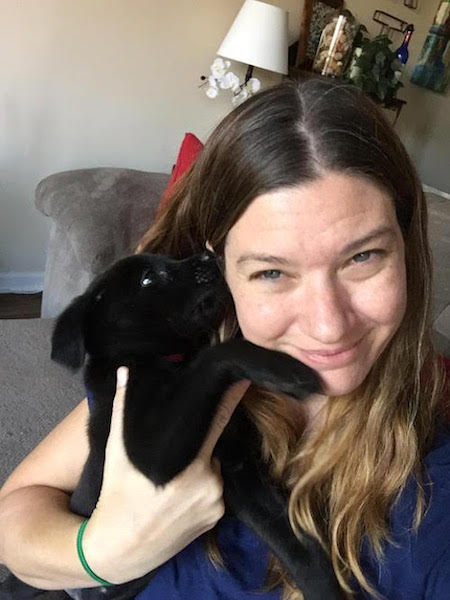 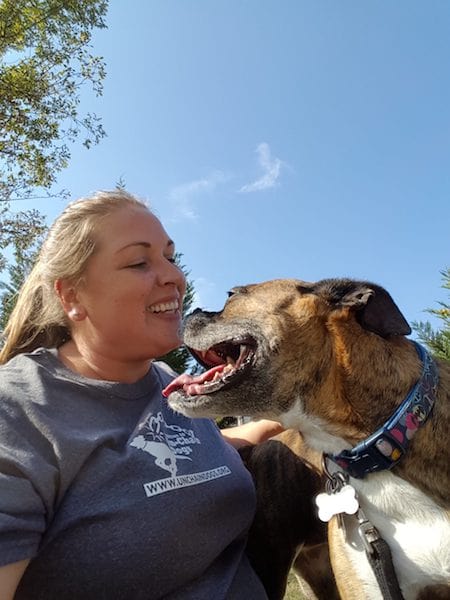 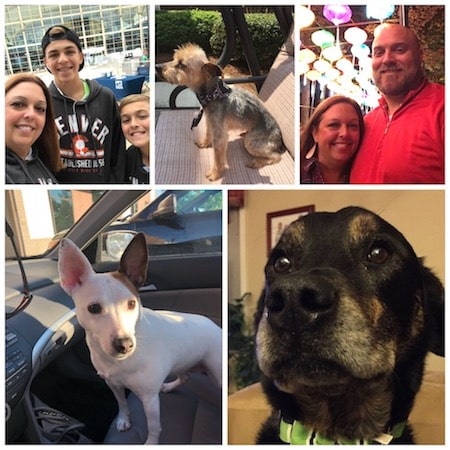 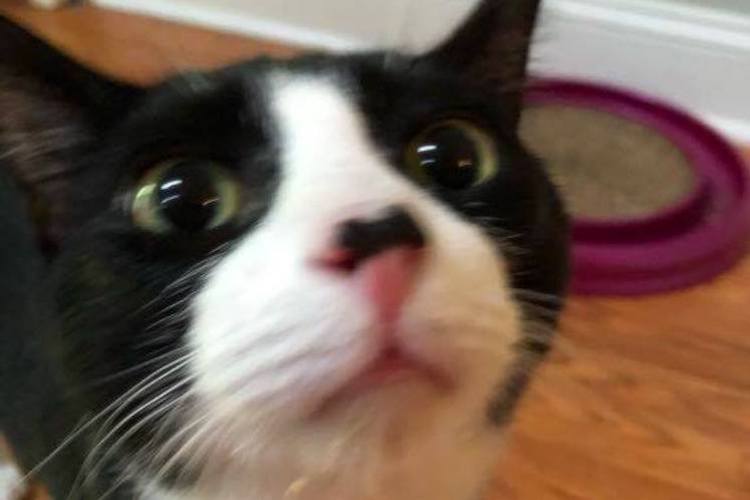 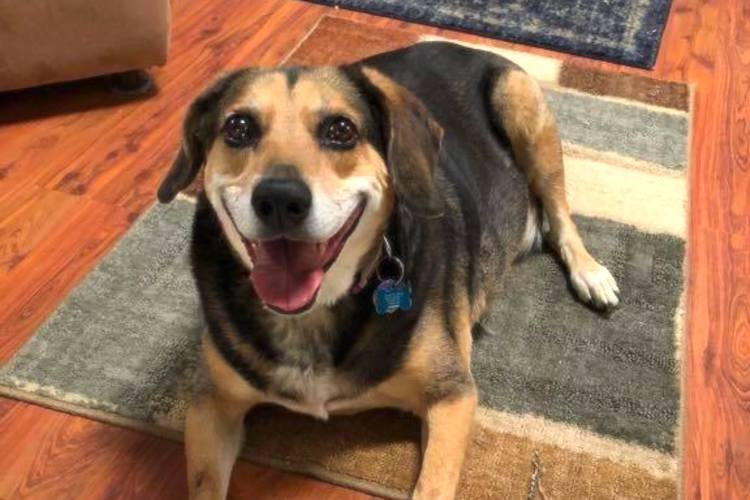 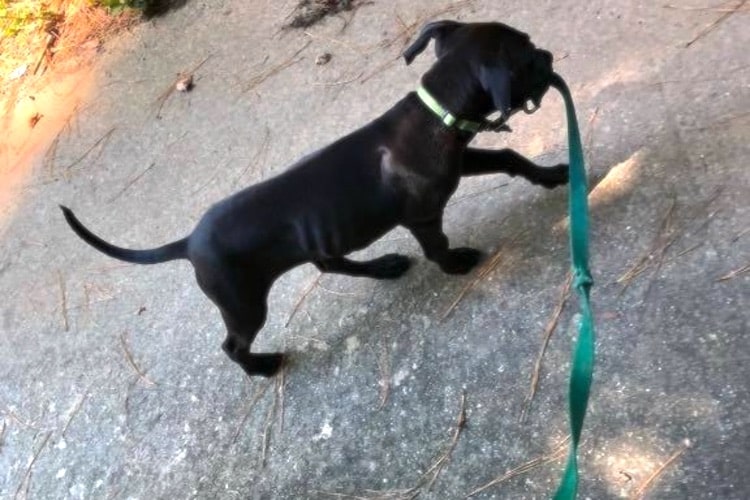